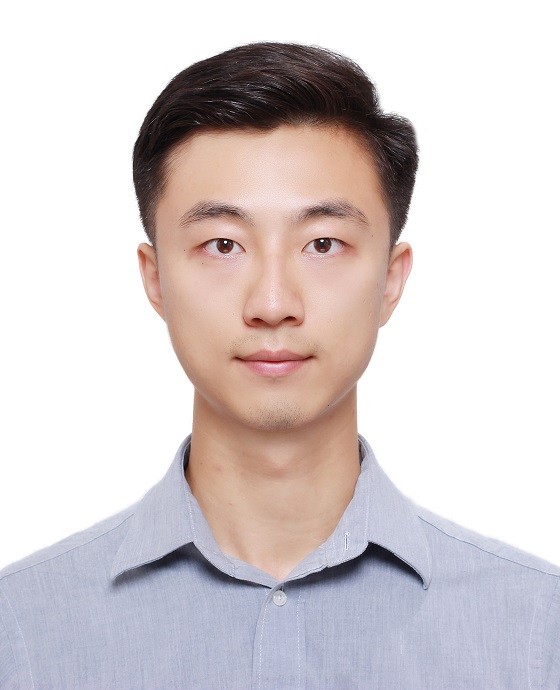 Junda Li is an M.A. student in Political Science at Columbia University, specializing in International Relations. His current research focuses on intrastate violence and civil conflicts in various contexts such as ethnic or religious tensions.

Before joining Columbia, Li received a Bachelor of Law in International Politics from the School of International Relations and Public Affairs (SIRPA), Fudan University. His bachelor's thesis: "Who is Supporting ISIS? Study of the Political Attitudes towards ISIS among the Arabic Public" (in Chinese), supervised by Dr. Fanglu Sun, was awarded the SIRPA Honor Thesis.