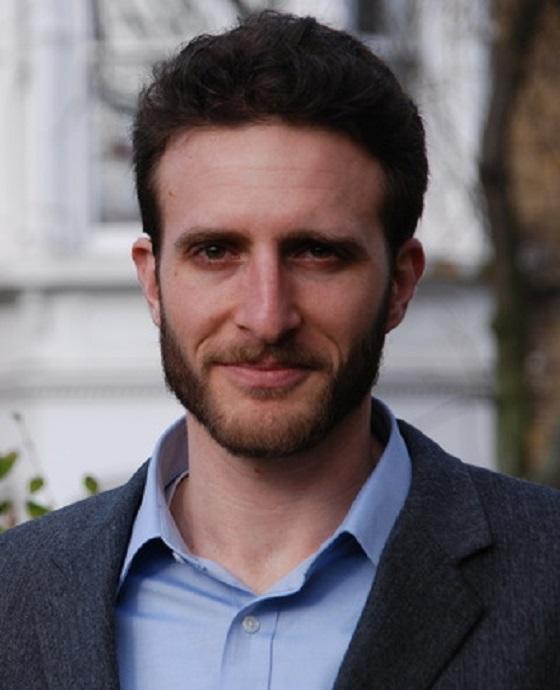 Joshua Simon (Ph.D., Yale) is an Assistant Professor of Political Science, specializing in political theory. Before coming to Columbia, he held positions at King's College London and the New School for Social Research. His research focuses on American and Latin American political thought, especially the ideas underlying the Americas' revolutions, constitutions, and approaches to foreign policy. He has also studied American and Latin American adaptations of European traditions of political thought, including republicanism, liberalism, positivism, and Marxism. His work draws on the theories and methods of comparative political science and historical institutionalism, offering systematic accounts of the co-evolution of political ideologies and political institutions with both explanatory and critical intents.

Professor Simon's recent book, The Ideology of Creole Revolution: Imperialism and Independence in American and Latin American Political Thought (Cambridge, 2017) demonstrates that the ideas of the British and Spanish American independence movements were much more similar than has usually been acknowledged, and argues that these similarities reflect the distinctive dilemmas that patriotic political thinkers throughout the Americas encountered in common as Creoles, that is, as the descendants of European settlers born in the Americas. Professor Simon has also published articles related to this topic in History of Political Thought and Perspectives on Politics. He is currently working on a new book, Our Americas: The Intellectual Evolution of Inter-American Relations, which examines approaches to foreign policy and ideas of international organization developed in the United States and Latin America during the last half of the 19th and the first half of the 20th centuries.