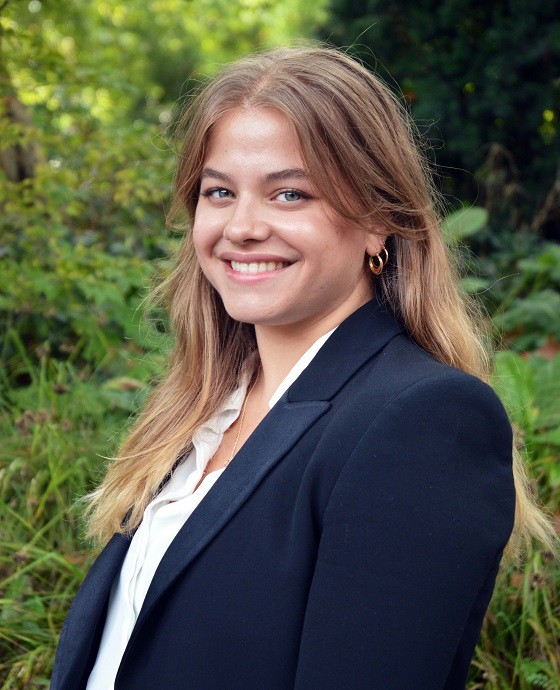 Joséphine Münch is an M.A. candidate in the Department of Political Science with a specialization in international relations. Her major research interests include international conflict and security, China's foreign policies, and Sino-European relations.

Ms. Münch holds a B.Sc. in politics from King’s College London, where she graduated with First Class Honors. Her senior thesis, ”Crisis in the liberal International Order: The Contemporary Relevance of E.H. Carr,” argued that the liberal international order is facing a crisis using comparatively the work produced by IR theorist E.H. Carr during the interbellum period.

Ms. Münch was also appointed as International Relations Editor of the King’s College London political journal Dialogue and published several articles on the impact of Covid-19 on liberal policies worldwide, how the pandemic was used as a ”Shock Doctrine” in western countries, and the power of feminism and feminist approaches to international issues in a post-Covid world.