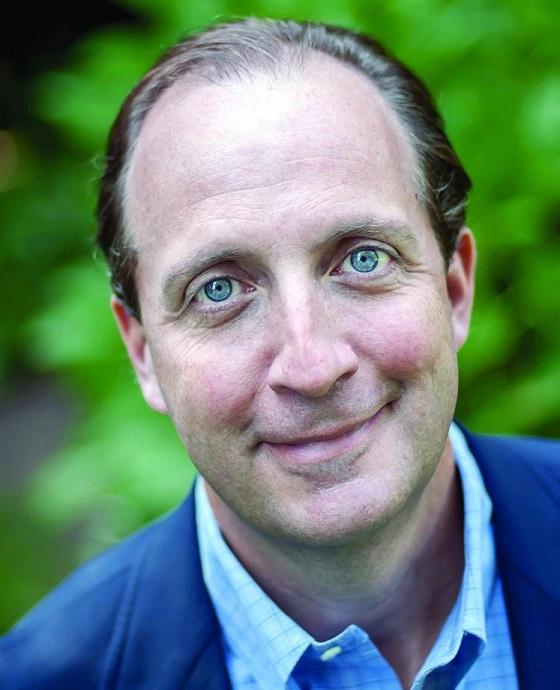 John is on faculty in the Department of Political Science at Columbia, where he earned a Ph.D. (American Politics).  He teaches senior seminars on U.S. Presidential Power and Political and Legal Influences on Federal Agencies.  John has been on faculty at Columbia’s School of International and Political Affairs (SIPA), where he designed and taught The Politics of Policymaking in ‘Advanced’ Democracies in the MPA program.  He has also been an honors thesis advisor and conducted an independent study class on Voting Rights.

His research focuses on the U.S. presidency, federal agencies, executive power and constitutional law.  As a Teaching Fellow, John was preceptor for the Senior Honors Seminar and TA to President Lee Bollinger for Freedom of Speech and Press.

John is a contributor to WBUR’s Cognoscenti opinion page and provides occasional radio commentary on American politics for WBUR and NPR.  His television appearances include CNBC Asia, TV Globo, and CBS All Access’s Tooning Out the News (pilot).

John practiced law in Manhattan, focusing on venture capital and mergers and acquisitions.  He was legal counsel to the Governor of New Jersey, where he supervised the process for evaluating judicial nominees and advised on issues involving health and human services.  John served as a judicial law clerk on the New Jersey Supreme Court.