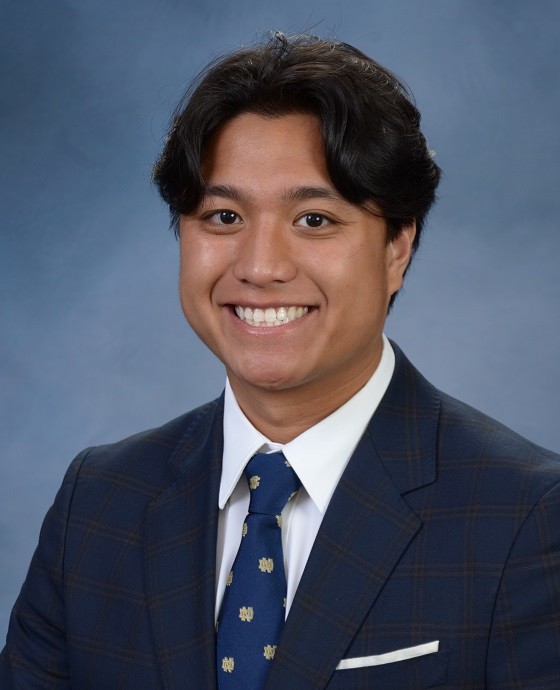 Mr. Mariano holds a B.A. in political science (honors) and the Program of Liberal Studies from the University of Notre Dame, where he was also a certificate fellow in international security at The Notre Dame International Security Center (NDISC). His senior thesis, “Where Conscience Meets Power: A Theory of Moral Rhetoric in International Relations,” ponders whether the use of moral rhetoric influences the likelihood of international conflict.

His research, “Kant’s Categorical Imperative in International Relations: A System of Ethical State Behavior,” has been published in Notre Dame’s Beyond Politics. He currently serves as a Security Assistance Monitor Intern at the Center for International Policy, a progressive foreign policy think tank that tracks U.S. security assistance, arms transfers, and foreign military training to countries around the world.