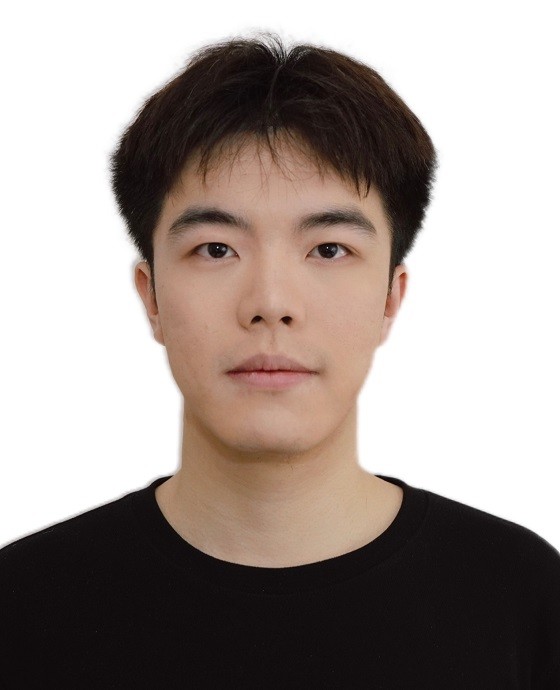 Jianan Du is an M.A. student in the Department of Political Science with a specialization in comparative politics and political economy. His major interests focus on authoritarianism and state-building in non-democratic nations.

Prior to enrolling at Columbia, Mr. Du served as an intern at the Standing Committee of the National People’s Congress of PRC, which sparked his curiosity about politics. In 2022, he received a bachelor of arts degree in translation from Beijing Foreign Studies University.