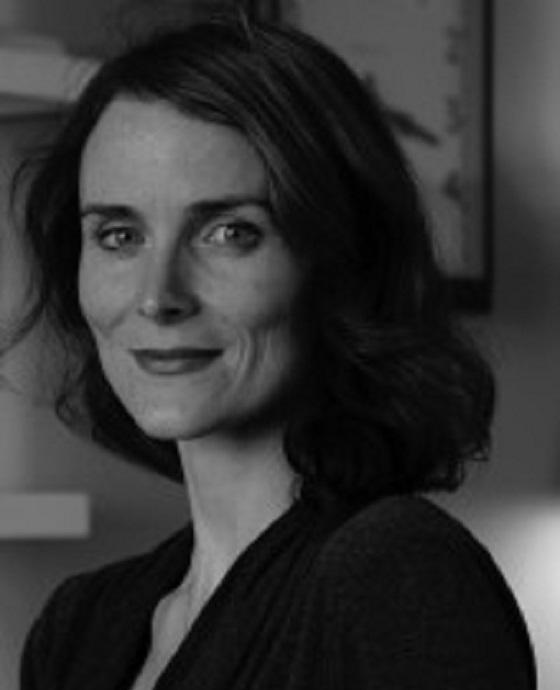 Jessica Laurel Kimpell
Lecturer in the Discipline of Political Science

Jessica Kimpell Johnson (D. Phil, M. Phil, University of Oxford) has interests in the history of political thought and contemporary political theory, specializing in republican thought. She teaches courses in political theory for the Department of Political Science and in the history of moral, social and political thought for Columbia’s Core Curriculum. Previously she taught at the University of Oxford and the University of Delaware. Her work has been published in the European Political Science Review, European Journal of Political Theory and on OpenDemocracy.net, and she has edited and annotated a collection of Thomas Paine’s works published by Verso Books. As a Truman Scholar at the University of Oxford, her dissertation focused on aspects of the republican tradition, particularly arguments about the relationship between political order and freedom. She is currently working on a book manuscript provisionally titled “The Fragile Republic” and on projects pertaining to liberal nationalism, realism in republican thought and Tocqueville's relationship to the republican tradition. Prior to her doctoral studies, she received an M.S. in journalism from Northwestern University and worked as a reporter for Congressional Quarterly (CQ) in Washington, D.C.