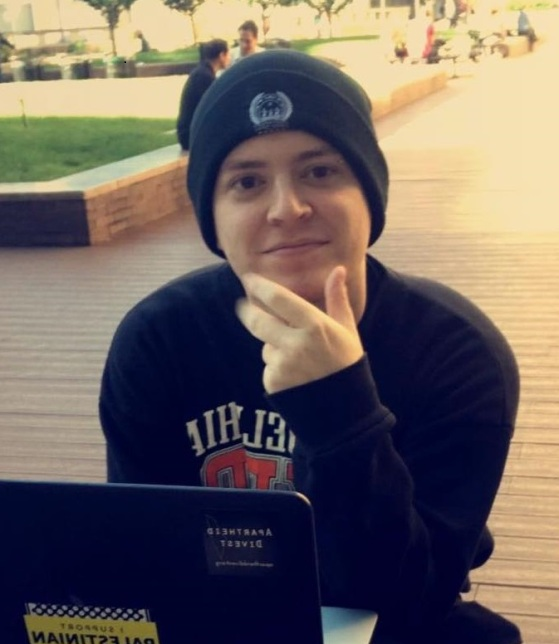 Before coming to Columbia, he worked full-time as a research economist in UC Berkeley's Department of Economics and completed his M.S. in computer science at Stanford University, where he worked as a research assistant in the Stanford Network Analysis Project as well as the Department of Economics. As an undergraduate student at the University of Maryland, he studied mathematics, computer science, and economics. He teaches computer science in the occupied Palestinian territories each summer, and in his free time, he enjoys making music, reading, and clumsily trying to become fluent in German, Kurmanji, and (Levantine) Arabic.