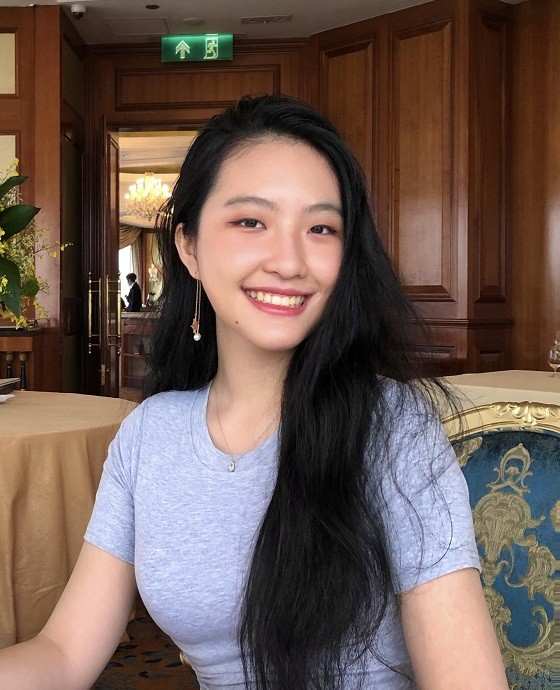 Prior to enrolling at Columbia, she worked as a research assistant at Brown’s Annenberg Institute on different research projects including issues of the development and education of Chinese American youth and urban education policy reform in Southern China. She has also worked as a researcher in think tanks including the Hong Kong Policy Research Institute and the Chinese Academy of Social Sciences, where she conducted research into the urban politics and policymaking of Hong Kong and policy implementation in rural China through field research respectively.