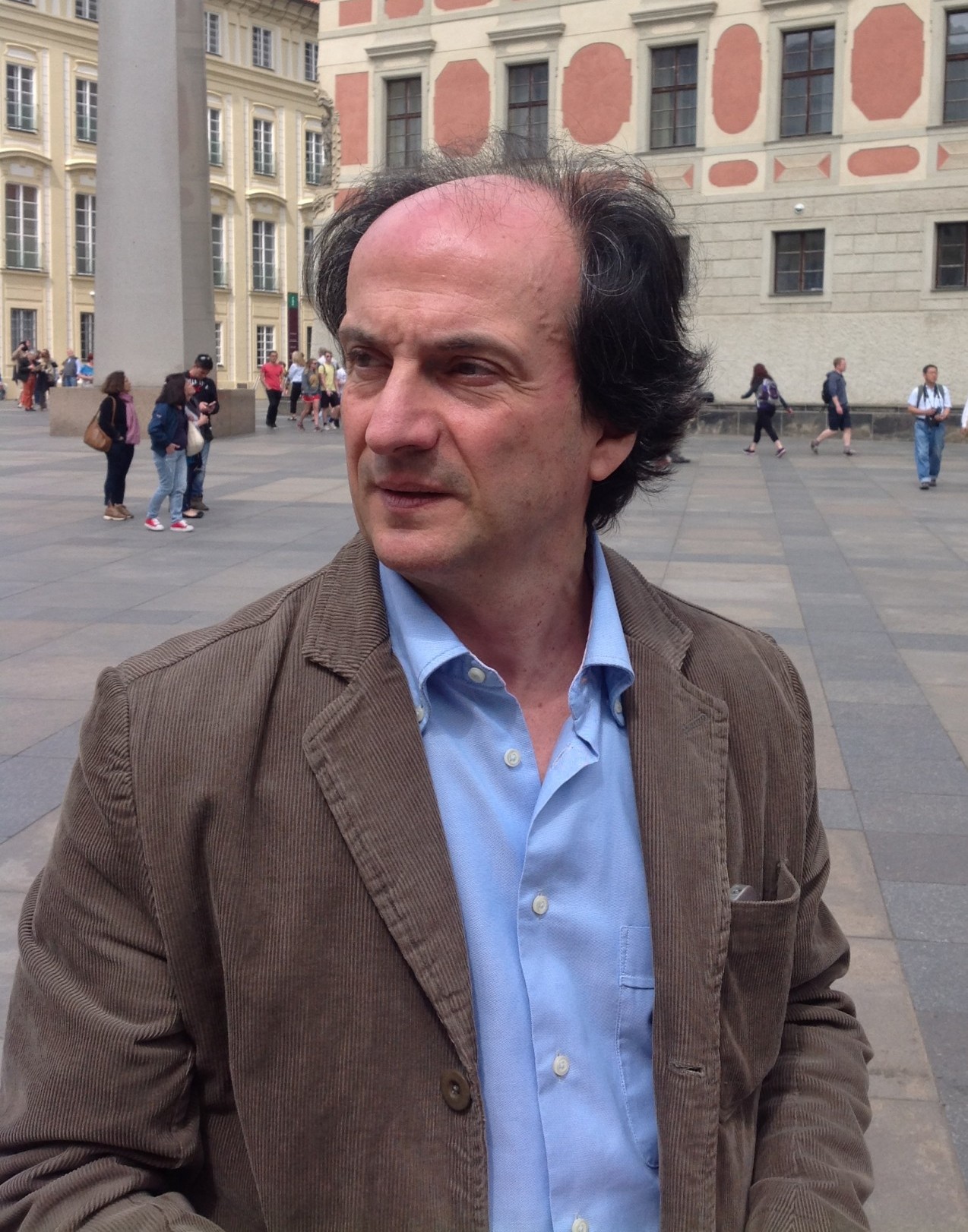 Giovanni Giorgini is Professor of History of Political Thought at the University of Bologna and currently Adjunct Professor of Political Science at Columbia University. He is also Life Member of Clare Hall College, Cambridge, where he was previously a Fellow.

Giorgini has been Visiting Professor at the University of Pittsburgh, the University of Chicago, and Princeton University; Adjunct Professor at Columbia University; Visiting Scholar at Cambridge University, the University of Wisconsin at Madison and Columbia University in New York, where he has also been a Fellow of the Italian Academy for Advanced Studies in America. He has taught at the IMT-Alti Studi in Lucca and at Dickinson College, Bologna centre. Giorgini is a member and past president of the Collegium Politicum (a network of international scholars working on ancient political thought) and of the scientific board of Società Libera, an association for the promotion of liberal ideals that awards the International Liberty Prize. He is also a member of the Renaissance Society of America, of the American Political Science Association, of the European Society for the History of Political Thought, of the Società Italiana di Filosofia Politica (Italian Society of Political Philosophers) and of the Associazione Italiana Storici delle Dottrine Politiche (Italian Association of Historians of Political Thought). Giorgini is member of the scientific board of Il Pensiero Politico (Florence: Olschki) and a member of the board of directors of Filosofia Politica (Bologna: Il Mulino) and Etica & Politica (online journal).

Giorgini’s area of specialization is ancient Greek philosophy and its revival in contemporary political theory. He is mostly interested in conceptual history, the history of ideas, and the ways in which institutions represent and embody political ideals: the relationship between politics and "vision" and how the study of classics may help create political vision. His current interests are the use of classical political thought by Machiavelli; relativism ancient and modern and the strategies devised to tackle it.

Giorgini is the author of three books: La città e il tiranno. Il concetto di tirannide nella Grecia del VII-IV secolo a.C. (1993), an examination of the evolution of the concept of tyranny in ancient Greece; Liberalismi eretici (1999), a critical interpretation of some contemporary political philosophers, such as Stuart Hampshire, Leo Strauss, Martha Nussbaum, Michael Oakeshott, Alasdair MacIntyre; I doni di Pandora. Filosofia, politica e storia nella Grecia antica (2002), an exploration of some philosophical-political themes and classical authors, such as Protagoras, Plato, Aristotle, Thucydides, Xenophon, conducted in a conceptual history perspective. He has also published a translation, with notes and introduction, of Plato’s Politicus (2005), numerous essays in English and Italian on learned journals, translations and entries in encyclopaedias. He is co-editor (with Elena Irrera) of The Roots of Respect (De Gruyter, 2017), a collection of essays examining the notion of ‘respect’ in a historical and philosophical perspective, where he contributed an essay on respect in ancient Greek poetry; and (with Dino Piovan) of The Brill Companion to the Reception of Athenian Democracy (Brill, 2020), where he also contributed an essay on Leo Strauss.