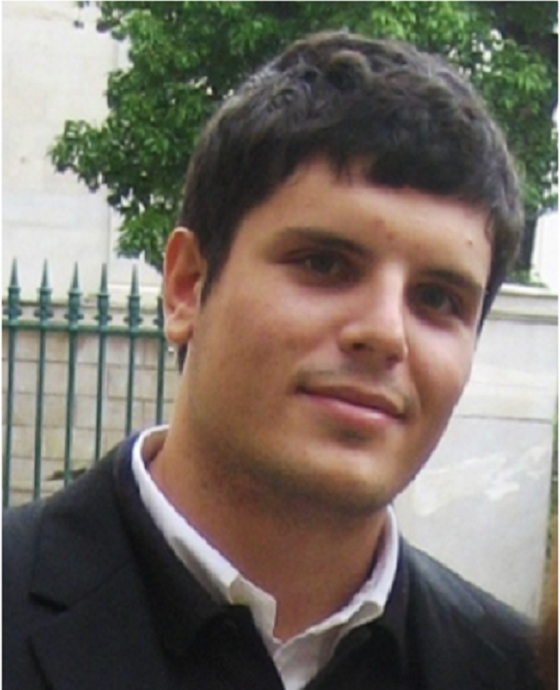 External Shocks and National Symbols: A Psychological Approach to Public Opinion Under Threat

George N. Georgarakis is a dual-degree Ph.D. student in political science between Columbia and Sciences Po. His current research falls within the scope of political psychology, primarily in the areas of emotion and personality, and public opinion.

Funded by the Sciences Po Doctoral Scholarship, the Alliance program, and the Onassis Foundation his thesis project explores the psychological bases of public opinion in the wake of external shocks in France and the US by applying an experimental approach. In particular, he studies how exposure to national symbols and symbolic rhetoric regulates how the public assesses risk, and accordingly performs policy trade-offs under threat.