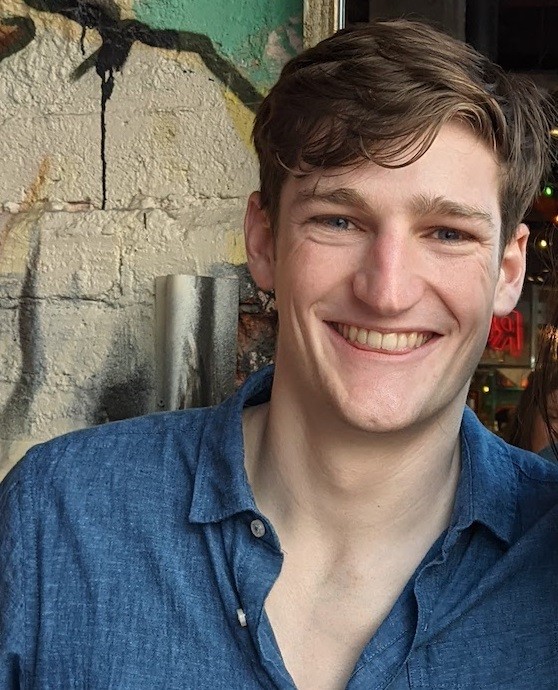 Gabriel Jordan is an M.A. student in the Department of Political Science at Columbia University specializing in political theory. Mr. Jordan received a B.A. with first-class honours (1:1) in politics, economics, and history from Durham University. His research interests include the concept of individual autonomy, the scope of tolerance, and the theories and ethics of political violence.

His undergraduate dissertation was titled "Liberalism, Autonomy, and Belief: The Need for Wholehearted Belief in Autonomy-based Liberalism." In this, he emphasized the need for liberal theory to incorporate wholehearted belief and categorical valuations into their conceptions of individual autonomy and was awarded a first-class grade. While undertaking his undergraduate degree, Mr. Jordan's college awarded him the Baxter Prize for placing first amongst his peers within his faculty.