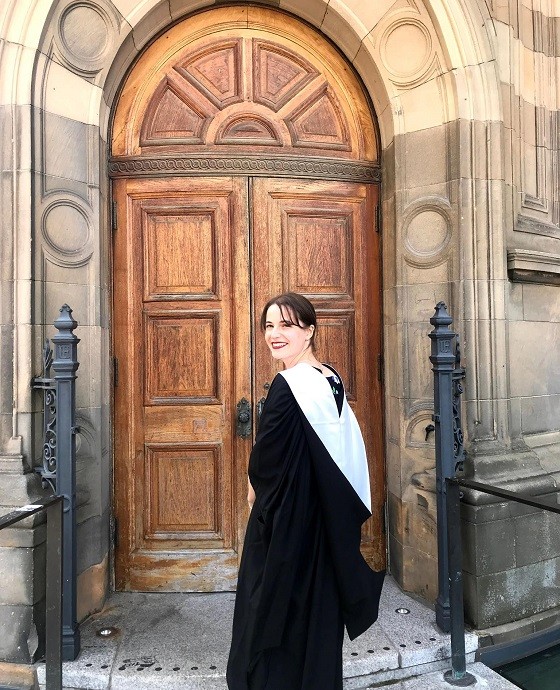 Francesca Sellors is an M.A. candidate in political science, concentrating in political theory. She is primarily interested in theories of justice, particularly in relation to international affairs and war.

Before coming to Columbia, Ms. Sellors worked as a Parliamentary Researcher for the United Kingdom Labour Party’s Shadow Business Minister, where she advised on business legislation. She also interned at the United Nations’ Britain and Ireland desk.

Ms. Sellors holds a first-class degree in history and politics from the University of Edinburgh, where she was also chair of Edinburgh Labour Students. She currently works as a rapporteur for Columbia University’s "The Problem of Peace" seminar series. Ms. Sellors is the recipient of a BUNAC Scholarship.