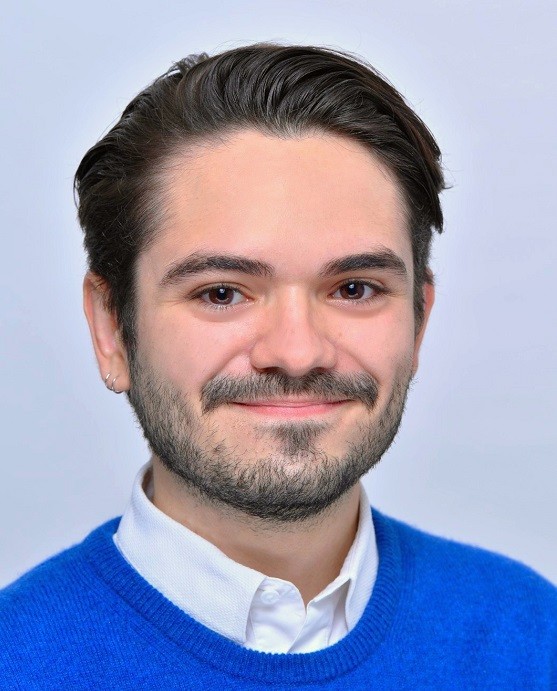 His dissertation seeks to answer the question, “under what conditions can deliberation work?" paying particular attention to the collegial and deliberative governance of professional service firms.

Evan Grégoire is currently a Fulbright recipient. Prior to enrolling at Columbia, Mr. Grégoire received three master’s degrees with distinction from the École Normale Supérieure Ulm (in philosophy, with a concentration in contemporary philosophy), Sciences Po (in political science, with a concentration in political theory) and HEC Paris (in management, with a concentration in sustainability and social innovation). He was a visiting student at Scuola Superiori Sant’Anna (Italy), Scuola di Studi Superiori "Ferdinando Rossi"(Italy), and Trinity College Dublin (Ireland). As part of his Ph.D., Mr. Grégoire taught introductory courses in political science at Sciences Po and participated in the grading of graduate-level exams (notably at the School of Management and Impact).

Mr. Grégoire has also worked for leading French companies including Mazars (a consultancy) and Carrefour (a food retailer), as well as top universities including the University of Bristol and ESCP Business School. He speaks fluent French and Spanish.