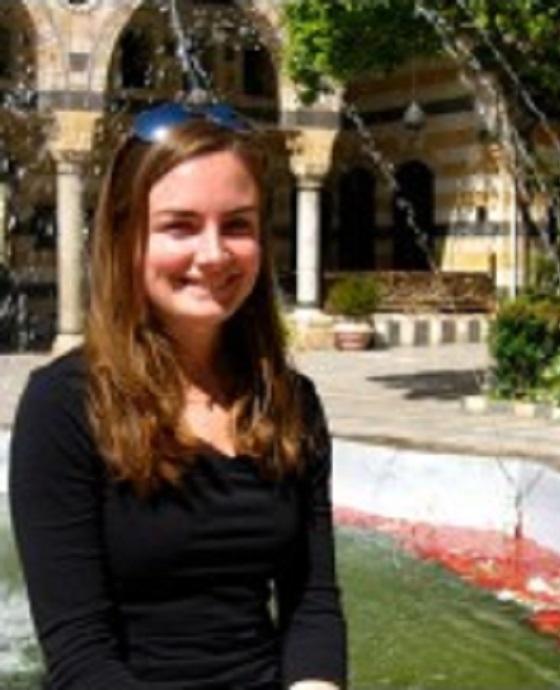 Ms. York graduated from Yale in 2009; following graduation, she spent a year conducting research as a Fulbright Fellow in Damascus, Syria. Prior to joining the political science department at Columbia, she worked as a researcher for the RAND Corporation. She is a recipient of the National Science Foundation Graduate Research Fellowship.