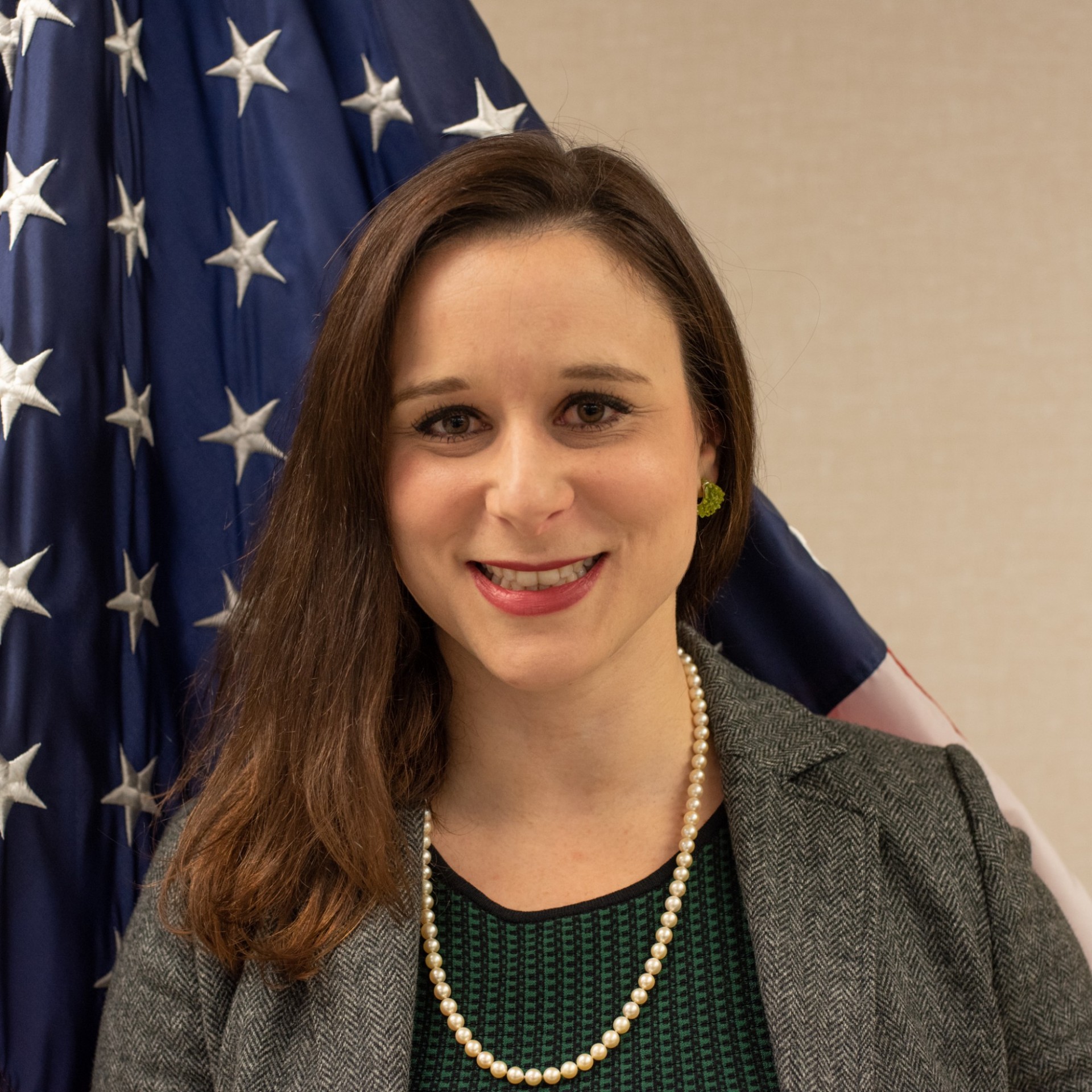 Dr. Erica D. Borghard is an Adjunct Research Scholar in the Saltzman Institute of War and Peace Studies and an Adjunct Associate Professor in the Department of Political Science. She is also a senior fellow in the Technology and International Affairs Program at the Carnegie Endowment for International Peace. Additionally, she continues to serve as a senior director on the U.S. Cyberspace Solarium Commission, a Congressional commission established to develop a comprehensive national strategy to defend the United States in cyberspace.

Prior to that, Dr. Borghard was a senior fellow with the New American Engagement Initiative at the Scowcroft Center for Strategy and Security in the Atlantic Council. Previously, she was an assistant professor in the Army Cyber Institute at the United States Military Academy at West Point. She was also a Council on Foreign Relations International Affairs Fellow, with placement at JPMorgan Chase and U.S. Cyber Command. Before that position, Dr. Borghard served as an assistant professor and executive director of the Rupert H. Johnson Grand Strategy Program in the Department of Social Sciences at West Point.

Dr. Borghard has published on topics ranging from grand strategy, cyber strategy and policy, coercion and deterrence, and international crisis bargaining. Her academic work has appeared in numerous journals, including American Political Science Review, Security Studies, Strategic Studies Quarterly, Orbis, the Cyber Defense Review, and Survival. She has also published opinion pieces in outlets such as WIRED, the Washington Post, Lawfare, War on the Rocks, the Council on Foreign Relations, and the National Interest. Her co-edited book volume, U.S. National Security Reform: Reassessing the National Security Act of 1947, explores the evolution of American grand strategy and offers policy recommendations for the contemporary environment. Her co-authored book, Escalation Dynamics in Cyberspace, forthcoming in 2021 with the Bridging the Gap series at Oxford University Press, presents a novel theory of escalation and signaling in cyberspace. She is also currently writing a book on proxy warfare.

Dr. Borghard holds a Ph.D. in political science from Columbia University. She is a term member at the Council on Foreign Relations.