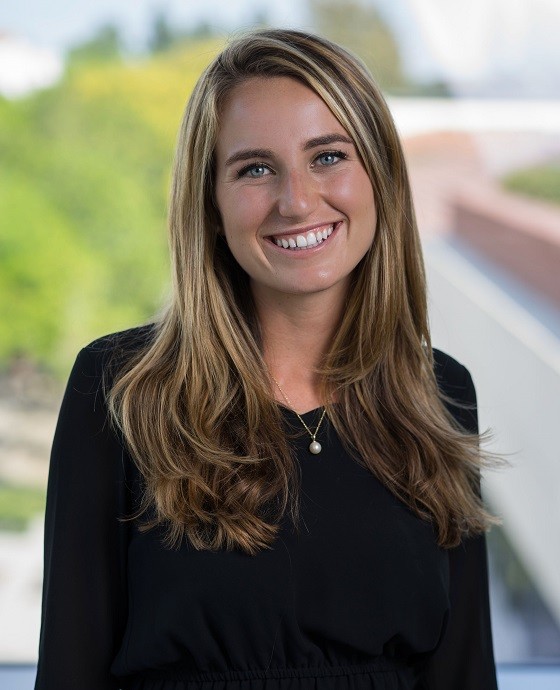 Since graduating from college, she has worked at an immigration law firm and at a political consulting firm. She has also done political science research at the Bill Lane Center for the American West at Stanford University.