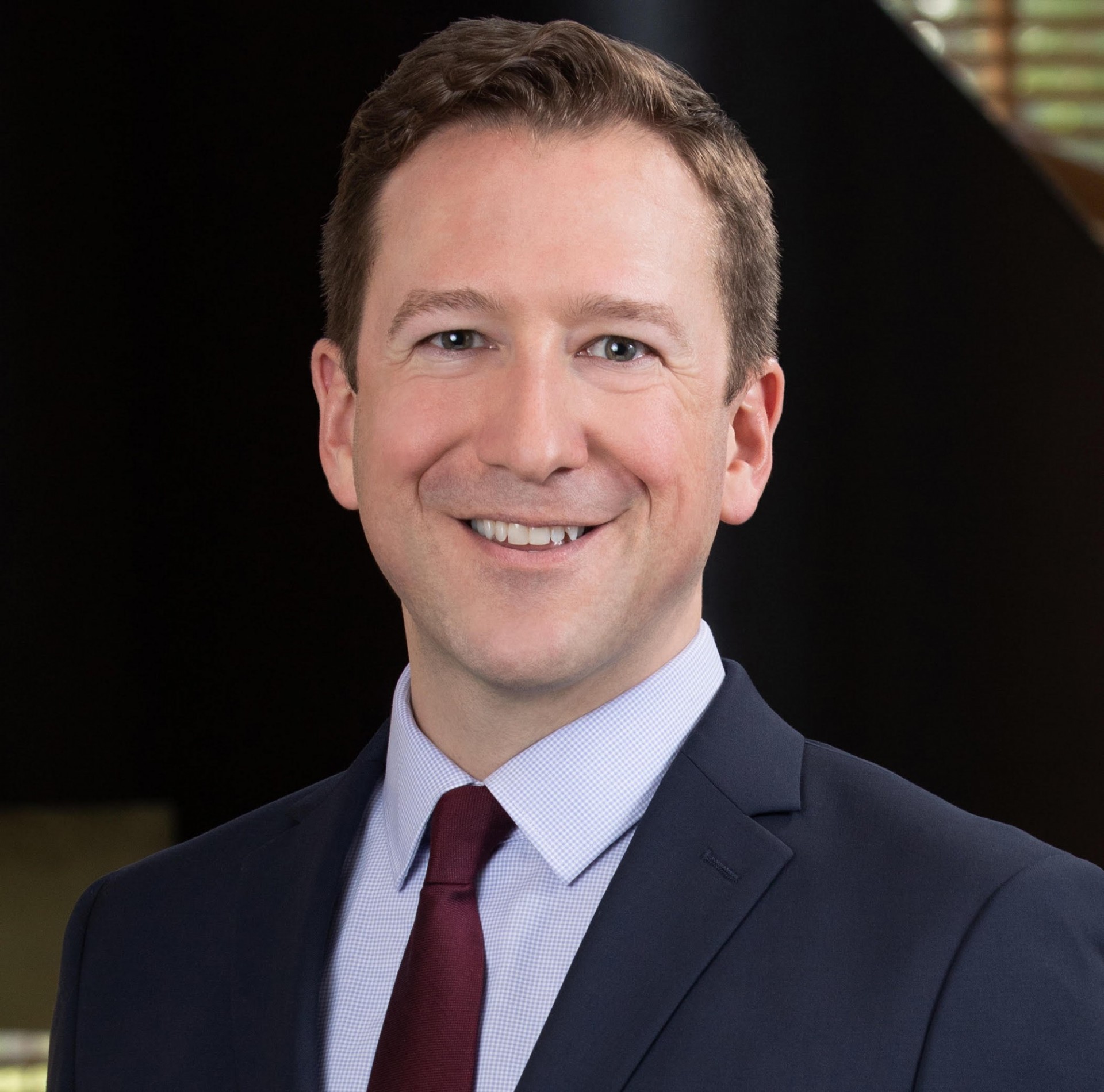 Daniel M. Smith is the Gerald L. Curtis Visiting Associate Professor of Modern Japanese Politics and Foreign Policy in the Department of Political Science and School of International and Public Affairs at Columbia University.

His interests cover a range of topics in Japanese politics, comparative politics, political economy, and political behavior. A core substantive focus of his research and teaching is political representation in democracies, especially how institutions such as electoral systems affect voting behavior and the demographic backgrounds and behavior of political elites.

Prior to coming to Columbia University, he was assistant and then associate professor in the Department of Government at Harvard University. He received his MA (2009) and PhD (2012) in political science from the University of California, San Diego, and his BA (2005) in political science and Italian from the University of California, Los Angeles. From 2012 to 2013, he was a postdoctoral fellow at the Walter H. Shorenstein Asia-Pacific Research Center (APARC) at Stanford University.