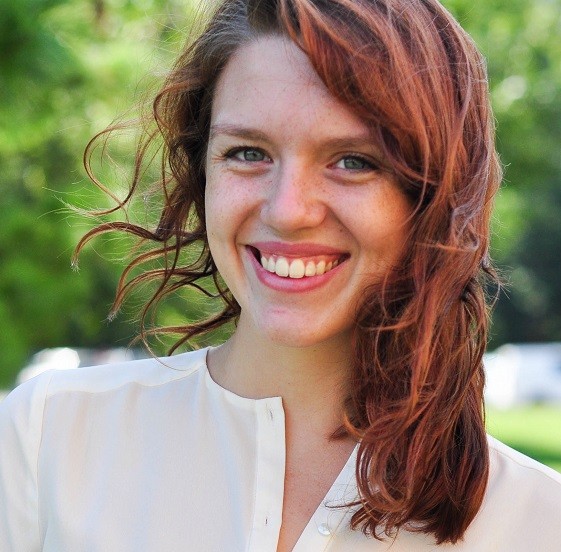 Colleen Wood is a PhD student in the Department of Political Science at Columbia University. She specializes in comparative politics and her main research interests include state-building, ethnic politics and secession movements in the former Soviet Union.

She received a B.S. from Georgetown University's Walsh School of Foreign Service in 2014.