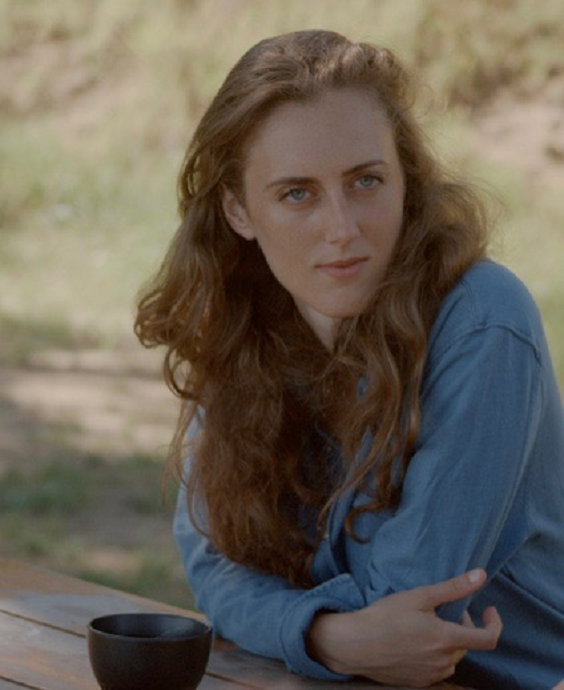 Charleyne Biondi is enrolled in a dual PhD with SciencesPo, Paris. She specializes in political theory and is writing her dissertation under the supervision of Professor Frédéric Gros (SciencesPo) and Professor Bernard E. Harcourt (Columbia). Her primary research interests are surveillance studies, ethics in the digital age, humanism, critical theory, and French philosophy.

She also works at the Columbia Center for Contemporary Critical Thought.

At Sciences Po, Ms. Biondi received distinction for her masters thesis, “The Snowden Affair: Civic Dissidence and Parrhesia in the Digital Age.”

As part of her research, Ms. Biondi designed and taught the class at SciencesPo: “Defining Surveillance: a Philosophical and Ethical Approach.” She also taught an introductory course in Political Science, and has been a TA in intelligence studies at SIPA and in applied ethics at the School of Public Affairs.

Ms. Biondi speaks fluent French, Italian, Spanish, and Portuguese. Prior to her PhD, she worked as an investment banker.