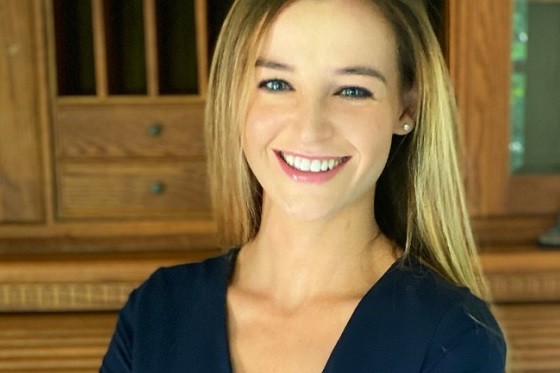 Catherine Charlesworth is a M.A. student in the Department of Political Science specializing in International Security. Her substantive research interests include the proliferation of unmanned aerial vehicles (terrorist use + capability + strategic implications), with a specialization on the Middle East.

Ms. Charlesworth was a Scholar at The University of Edinburgh, where she received her B.A. and M.A. in History.

At The University of Edinburgh, Ms. Charlesworth received honors for her M.A. thesis, “Charismatic Leadership and Psychodynamics: A DSM-IV assessment exploring the links between mania, depression, bi-polarity and narcissism in Adolf Hitler’s communication with the masses.”