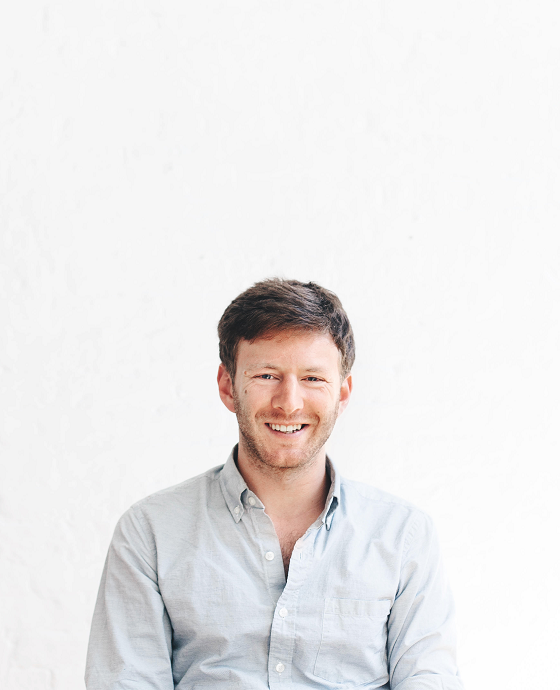 Ben Mueser is a Ph.D. candidate in political theory. He is interested in the origins and development of the modern state. In particular, he is interested in sovereignty, territoriality and the intersection of territory and nationalism. His dissertation studies the origin and development of the theory of the territorial 'homeland' in modern European political thought. He also writes on the normative conditions for the legitimate possession of land, and has presented research on approaches to the ethics of land from Kantian and liberal perspectives. His work has appeared in Global Intellectual History, available here. In the Fall (2018), he will be a visiting scholar at the London School for Economics.

Mr. Mueser graduated from Goucher College (2012) with a BA in History and Social Theory, where he completed a thesis on the jurisprudence of the New Deal Supreme Court. He received his MA in Political Science from Columbia University in 2014. He has taught classes introduction to political theory, justice, and international relations.