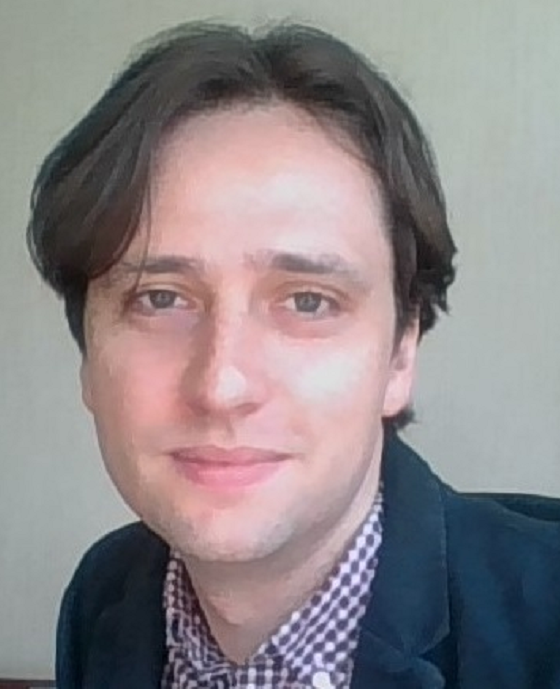 Ben McClelland is a PhD candidate in Political Science at Columbia University, specializing in ethnic voting and democratization.  His research explores which voters are most likely to respond to explicit ethnic appeals by campaigning politicians during the period following the collapse of communism in Eastern Europe. His research is supported by fieldwork through the post-communist world, including in the former Yugoslavia and Soviet Union.

A native of Dayton, Ohio, Mr. McClelland holds a B.A. from the Honors Tutorial College of Ohio University.  Before attending Columbia, he spent two years teaching overseas in both Asia and Eastern Europe, and worked for several years in the field of immigration and nationality law.