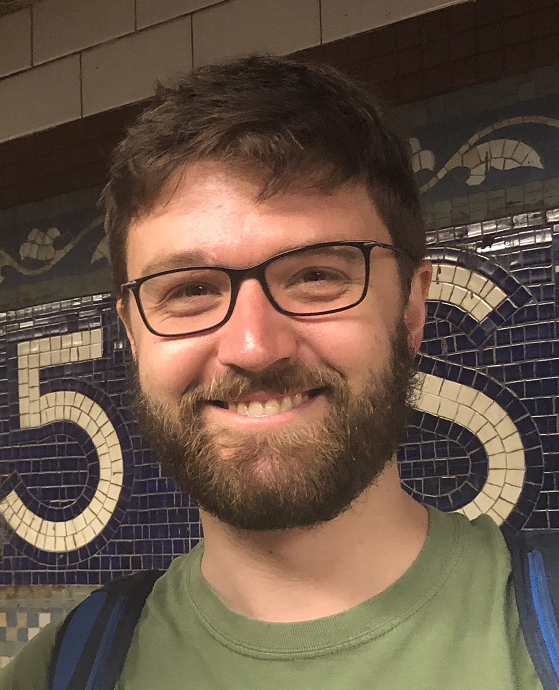 Ben Mylius is a creative writer and a political theorist with a background in law. He’s originally from Australia, but now living in New York City, where he is completing a Ph.D. at Columbia, after his Masters in Law at Yale Law School. He’s a recipient of several of Australia’s most prestigious postgraduate scholarships, including the General Sir John Monash Award (Australia’s homegrown equivalent of the Rhodes Scholarships).

Mr. Mylius is interested in two central questions. First: what is ‘the Anthropocene’, and what does it mean for political theory? And second: what is the purpose and role that abstract humanistic thinking should play in public life? On the first front, his work suggests that political theorists can usefully understand the Anthropocene as the epoch within which it has become commonplace, or maybe even essential, to imagine the human species as a single agent or single community, called ‘humanity’. He then considers what this idea – that something called ‘humanity’ has become a ‘geological force’ – should influence the ways we use key political concepts, like progress and freedom. On the second front, Mr. Mylius is interested to better understand the ethical responsibilities that those of us who think for a living have to society at large. What does abstract theory in the humanities offer to society? How can we develop it so it offers resources for the broader public to have better democratic conversations? This second theme overlaps with the first, but it also informs his other activities. While at Columbia, he’s been involved with arts projects, convening transdisciplinary discussion groups, and other initiatives to try to connect classroom teaching and democratic citizenship. He’s also working on two novel-length projects about the ways that young people in Australia relate to the natural world.