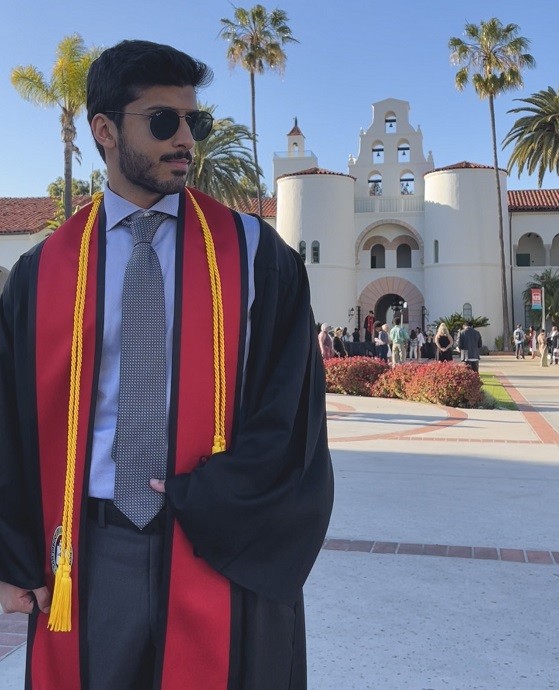 Mr. Al-Mubarak is specifically focused on political violence, political psychology, and politics in the Middle East. He plans to continue his academic endeavors by enrolling in a Ph.D. program where, among other things, he would like to start researching and understanding the political behavior of the Kuwaiti masses in his home country of Kuwait.