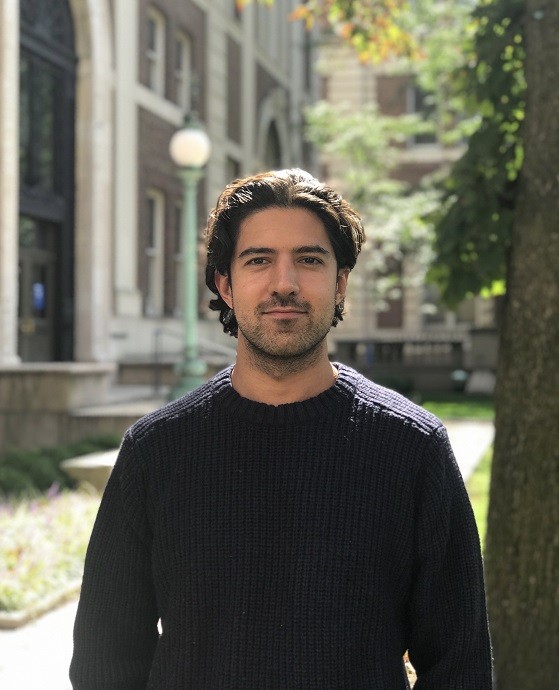 Bardia Rahmani is a Ph.D. student in political science majoring in comparative politics and minoring in political methodology. He is interested in the influence of mass media on political behavior, with a particular focus on media capture by governments and private actors in Africa. His ongoing research projects use field experiments and natural experiments to investigate media effects in Tanzania.

Prior to enrolling at Columbia, Mr. Rahmani worked as a field researcher in Tajikistan and East Timor, where he focused on issues of corruption and political accountability. He also covered the politics of these countries as a freelance journalist. He speaks Persian, French, and Tetun, and is learning Swahili.

Mr. Rahmani holds a B.S. in foreign service from Georgetown University and an M.A. and MPhil in political science from Columbia University. He is the 2020-21 recipient of the William T.R. Fox Fellowship in Political Science and a 2021-22 recipient of the Andreas C. Dracopoulos Family Fellowship.