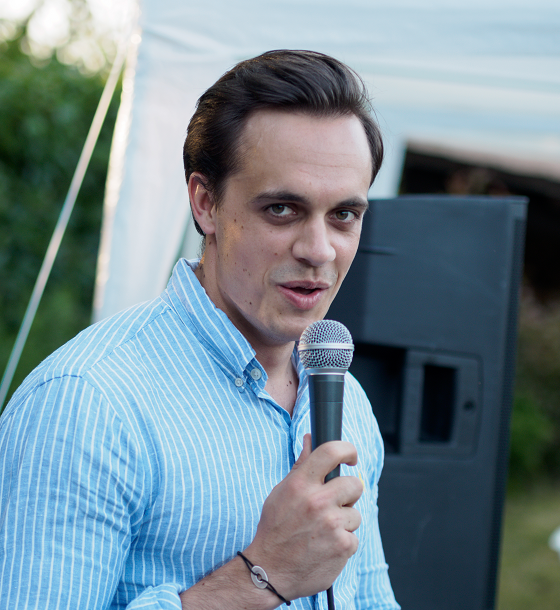 Arnaud Maurel is a third-year Ph.D. student in the Department of Political Science at Columbia University. He specializes in comparative politics, political economy, and political methodology, with a regional focus on western Europe. His research primarily investigates the micro and institutional foundations of public debt crises. His current projects include a formal model of strategic default and an empirical study of the impact of tax evasion scandals on preferences for redistribution.