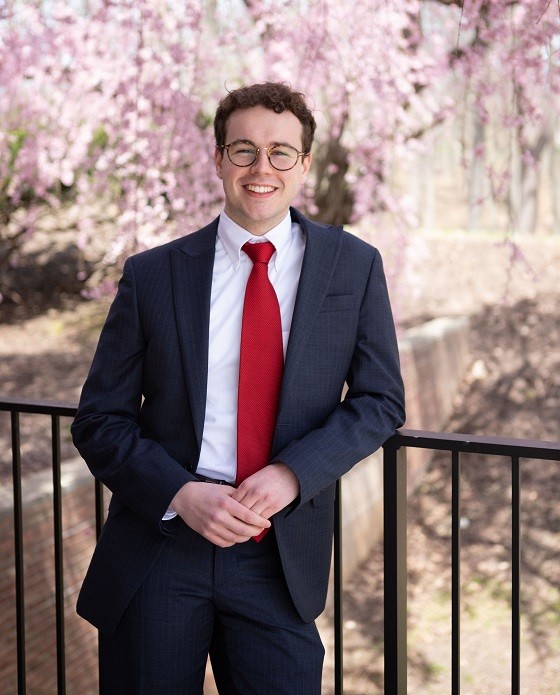 Andrew Gerace is an M.A. candidate in the Department of Political Science, focusing on American politics and data analysis. He graduated from the University of Michigan in May 2022, earning a bachelor of arts in political science and a bachelor of musical arts with a concentration in music directing. At the University of Michigan, Mr. Gerace’s research and writing focused on self-liberation and the Constitution; at Michigan, his project Self-liberation, an Act of Freedom Seeking and Constitutional Agency won the Frank Grace Award for Outstanding Research Excellence.

His research interests also include labor mobilization and its effects on local and state-level politics. Throughout his undergraduate education, Mr. Gerace did both private and public sector work as a data analyst.