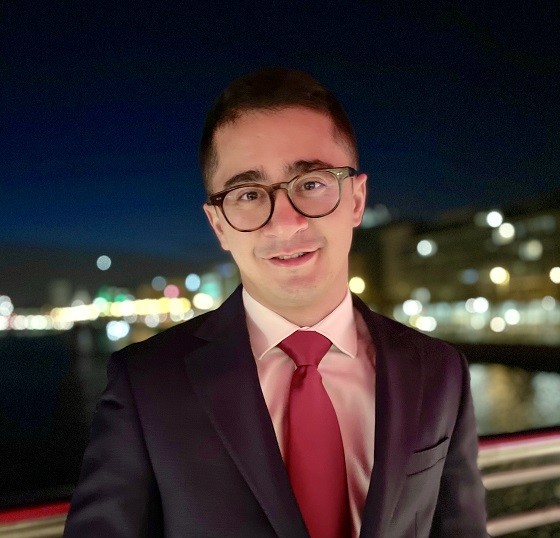 Alan Hickey is an M.A. student in the Department of Political Science specializing in international relations. His primary research interests center on grand strategy, signaling, non-proliferation, and existential risk. He received his B.A. from University College Dublin and spent a year abroad at the University of California, Berkeley.

Prior to enrolling at Columbia. Mr. Hickey was a researcher at ScaleUp, a think tank focusing on high-growth, small- and medium-sized enterprises. His work has been featured in the Financial Times and The Times (London).