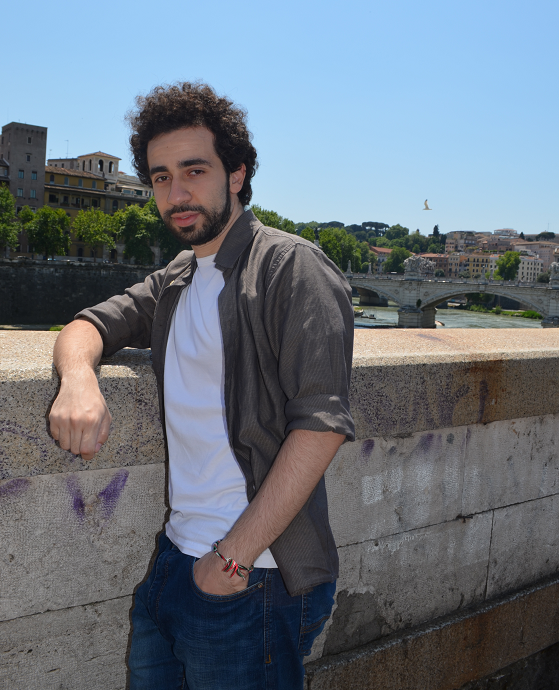 Ahmed Ezzeldin Mohamed is a PhD candidate in Political Science at Columbia University, a predoctoral research fellow at the Middle East Initiative at the Harvard Kennedy School, and a junior fellow of the Association for Analytic Learning about Islam and Muslim Societies (AALIMS).

His research focuses on the role of religion in political and economic development, with a special focus on the Middle East and the Muslim World. His dissertation examines how religious norms influence public opinion, distributive politics, and government responsiveness in the Muslim World. His other research projects investigate the economic roots of religious voting cleavages in consolidated democracies, the long-term political effects of religious violence, the politics of religious schooling, and the effects of conspiracy theories on political behavior. He utilizes a diverse set of tools for data collection and analysis such as web-scraping, machine learning, text analysis, causal inference, experiments, survey design and analysis, historical analysis, and extensive fieldwork.